This is a tribe that lives on the border between Pakistan and Afghanistan. It’s hard to get there. It will be even harder for you to leave! It’s like touching antiquity. But to drive in a row …
Kafiristan.
In the Horde language, this means “the land of unbelievers.” People call it Kalashi. It is a tribe that has crossed the threshold of time between the visible and the invisible world and looks almost as mystical as the Mayans before they disappeared altogether. They are located on the border with northwestern Pakistan and Afghanistan. Only 4-5 thousand people are left. They live in three isolated valleys, which are very difficult to reach, through the Chitral Valley. However, to get there you need special permission from the police.
Nobody knows exactly where they came from.
They say they are the heirs of Alexander the Great. Their language is close to Sanskrit. Much of these tribes are also found in Afghanistan. But in 1896 the emir destroyed their temples, removed their deities from the villages, killed their leaders and crossed the area in Nuristan – the land of the enlightened (Nor-light). That is why we can safely claim that they are in their original form only in this sheltered Pakistani region. Their customs are unparalleled in the world.
And it is not clear where they came from, so it remains a mystery as to where they went. The road ahead is lost in the morning mist. The feeling of being among them is timeless. But isn’t this the blissful state of nirvana or happiness we feel when we return to the real, true things? It is as if you are watching and participating in a movie, but you already know it, you have seen it before and its end is known, just now you remember it!
How do Kalashi think?
They divide reality into two – pure and unclean. Whoever was at their ceremony, in which they parted with their departed loved ones, surely felt as if they were initiated into the mystery of life. It’s all a mix of weird music, songs, and ritual dancing around a dead man in the center of the room. This is the case in the land of unbelievers. 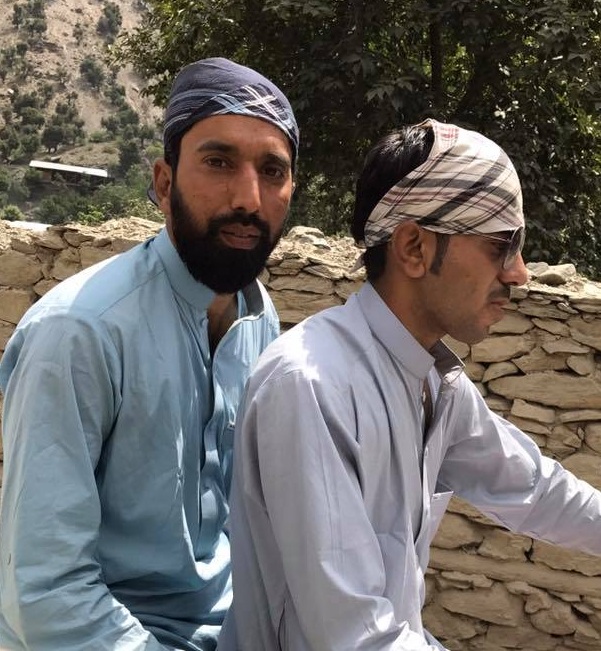 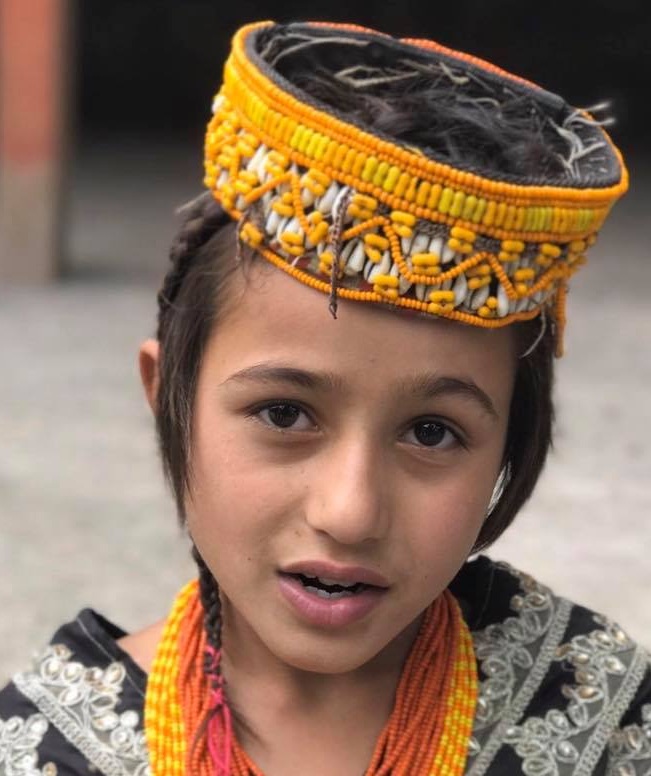 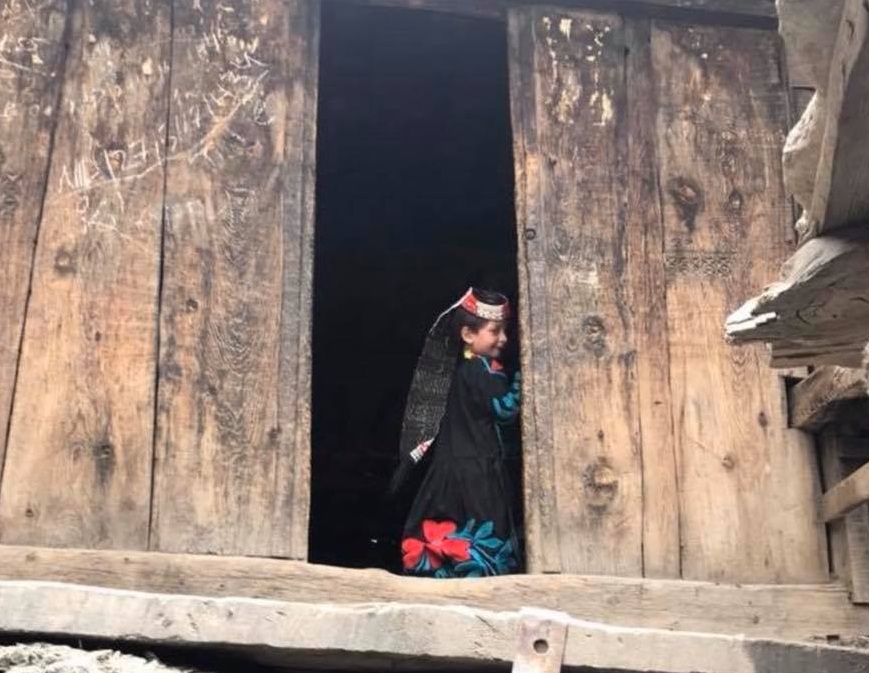 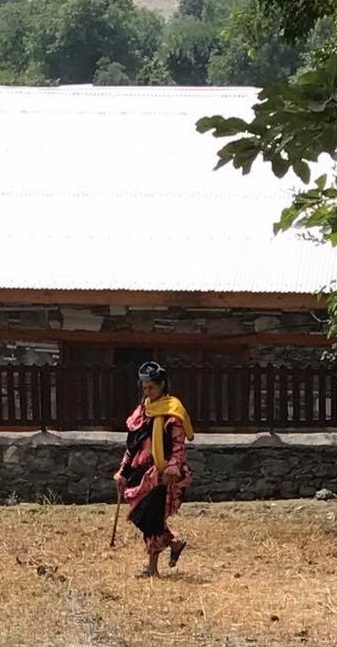