They call Cape Kaliakra one of the magical places in Bulgaria – because of nature, legend and history! 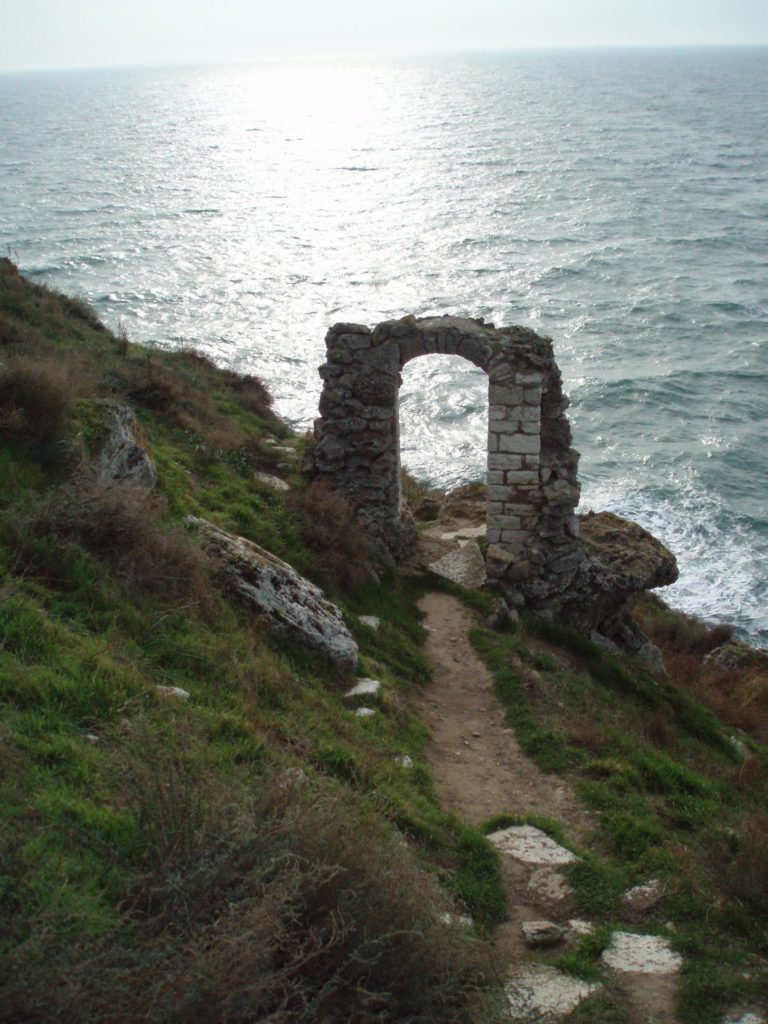 The nose is a natural creature – a natural rocky peninsula, 2 km deep into the sea. The astonishing view that every newcomer conquers can hardly be described in words. This place can be called the Lord of the Wind and Marine Neighborhood, and we – the privilege to observe this width from the height of the 70-meter rocky shores.

Archaeologists began their research in 1965 and only three years later made a museum exhibition. With the found ceramics, jewelery and household items, historians conclude that the most prominent inhabitants occupied the areas of the innermost city. Archaeologists find new and new finds every year. They are amazed by the planning, as well as the water pipeline from the Roman period that took the mineral water to the baths in the second part of the outer city. Many people from different epochs left their mark on Kaliakra – Thracians, Romans, Byzantines, Slavs and Proto-Bulgarians.

“The life here begins in the 4th century BC – then one of the Thracian tribes – Tyrises gives their name to the nose – Tirizis, which builds the first fortress wall of the nose that protects the peninsula from the north (drought) but from the sea it is naturally protected “- tells Todor Todorov, curator at IM – Kavarna 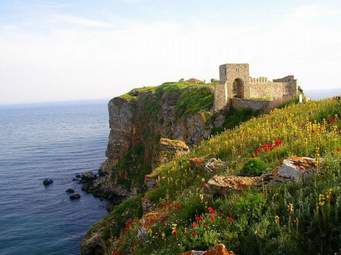 One of the most desirable “seafood” in Kaliakra is the immense wealth that the sea or the caves around the nose still retain. Many decadent treasure hunters have been searching for lost or buried treasures like Lysimach, which, according to legends, he left here. That’s why the 30 caves, some of which are only available on water, have long been “searched” by lovers of avaricious. The local people look at these moods, because Kaliakra does not have a joke – she knows how to save her wealth.

Lysimax actually resided in Kaliakra – a coin was discovered in 1966, and from there there is a legend that he left his treasure house on Kaliakra. There is a suggestion that it is located in some of the many caves, but is it …

In the Middle Ages, Kaliakra became the center of the Dobrudzha Despotism and the person who moved this center from Karvuna / dn. Kavarna / in Kaliakra is Dobrotitsa. The reason – better to defend it. He had a navy, defending the fortress against the Genoese and Venetians, and gradually Kaliakra gained a metropolis.

The most significant battle around the fortress is that of Feodor Ushakov with the Turks. It happened in the westernmost part of the nose – where it was most protected from the winds and was once the port of the Medieval Kaliakra. This is the biggest battle on our Black Sea coast, and since then Ushakov has been declared a saint …

The most famous legend related to Cape Kaliakra is undoubtedly the one for the 40 girls who knit their hair and jumped together into the sea so that they do not fall into the hands of the Ottoman robbers. This is their choice to be enslaved and humiliated. This story is indicative of the pride and ingenuity of the Bulgarian spirit, so it respects foreigners every time the guides talk about it.

This is happening at the end of the 18th century when the Ottomans gradually conquered the Balkans. Defenders fought hard, but failed to keep their pressure.

Which makes Cape Kaliakra such a special place – whether because it is so inward into the sea as any other on the coast? Maybe only the sea element knows how to balance it so that, despite the thousands of visitors, only loneliness and tranquility can rule here. 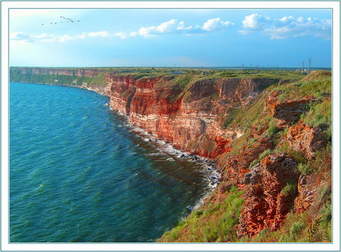