The White City of Regina Maria 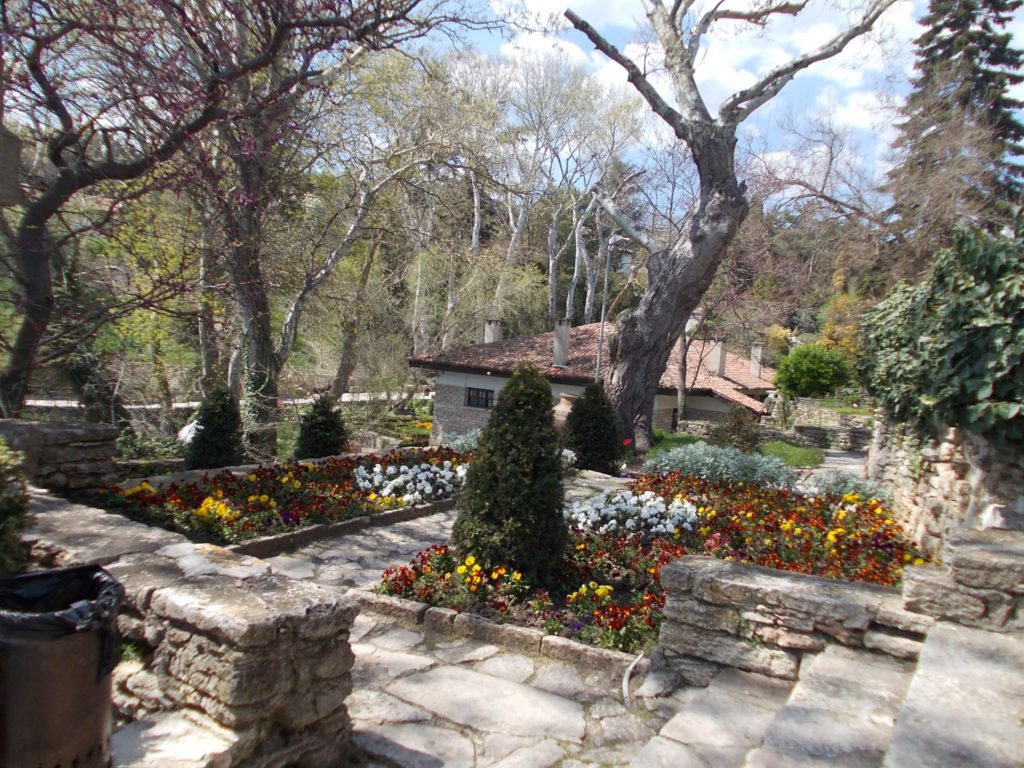 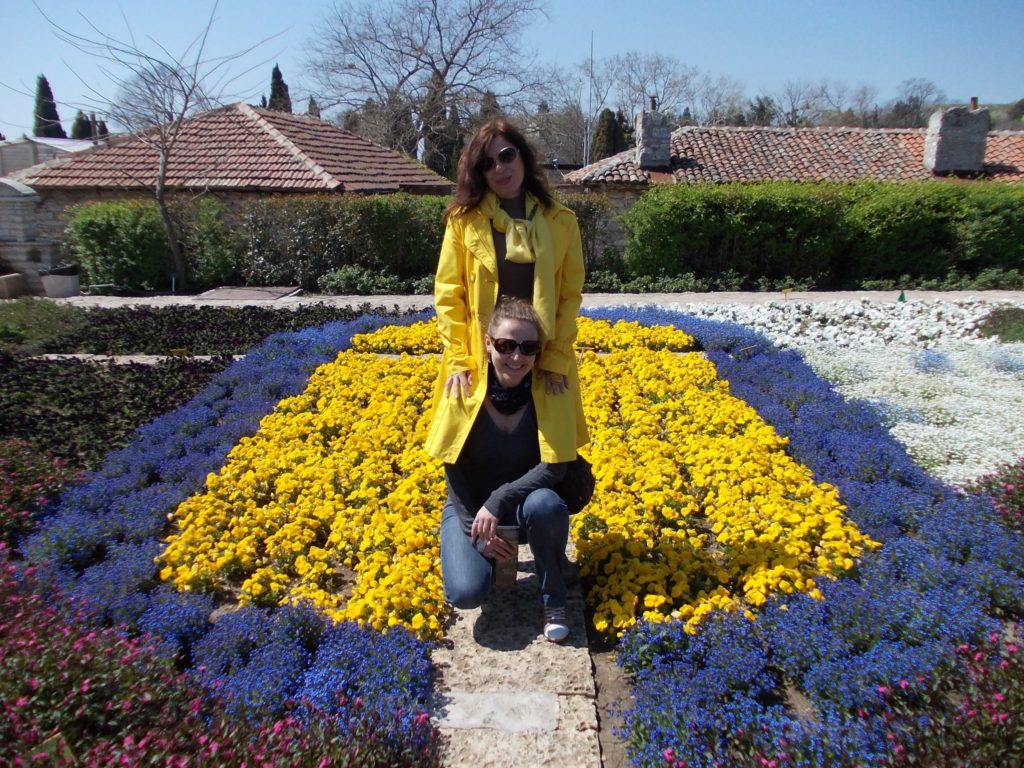 For some tourists Balchik is just a small and peaceful seaside. But it has cut through the dramatic story of Queen Maria, who was looking for a quiet harbor for her restless soul. She found it in the raw rocks that the waves were often relentlessly bumping, and this element had somehow balanced her inner anxiety

It is sad to see how things overwhelm people and talk a lot about them. Here is the crystal mirror of the queen, some of her paintings, the tales she wrote. The furniture is not in its place, and therefore it seems likely to be a bit overturned given its perfectionism in the arrangement of the interior of the house called “palace”. Despite the tranquility she had apparently sought in this place (not accidentally called “The Silent Nest”), the impressions are made by her snimki – always looking away!

When Queen Maria chose the place for her summer residence by the sea, there were only steep bare bays.

With the help of two Italian architects and a Swiss park builder, she drew her dream with much love and care. In fact, the valuable thing for us is the very obvious lesson how, with much desire and thought, we can make from any place with a potential paradise!

Yes, it helps the fact that she lived in those beautiful times of the secession and romanticism in Europe, and communicating with artists of this age has left a mark on the vision of the palace and the park. As a fan of art, Queen Mary organized many inspiring days and endless evenings filled with creative spirit. It still hovers around, so it is no coincidence that many artists, writers and musicians find their muses here – literally and transportable. We know that her hospitality was great – Maria was mindful of her guests and their religious and aesthetic preferences. As a fine woman with a taste for detail, she subdued everything to an idea – from the interior, through the menu, and even the workshops used for a specific occasion. We can only regret that we are of a different age and we can not attend such an experience. Tracking the historical facts, however, it is undisputed that Balchik has been a place of attraction for artists since then.

Evocative of her age, her eccentricity is considered a normal royal fad. They have often seen her walk with airy dresses in Oriental style – a really bold way of dressing. Everyone thought she was a happy princess with whatever she wanted.

But looking at her photos, we see another. 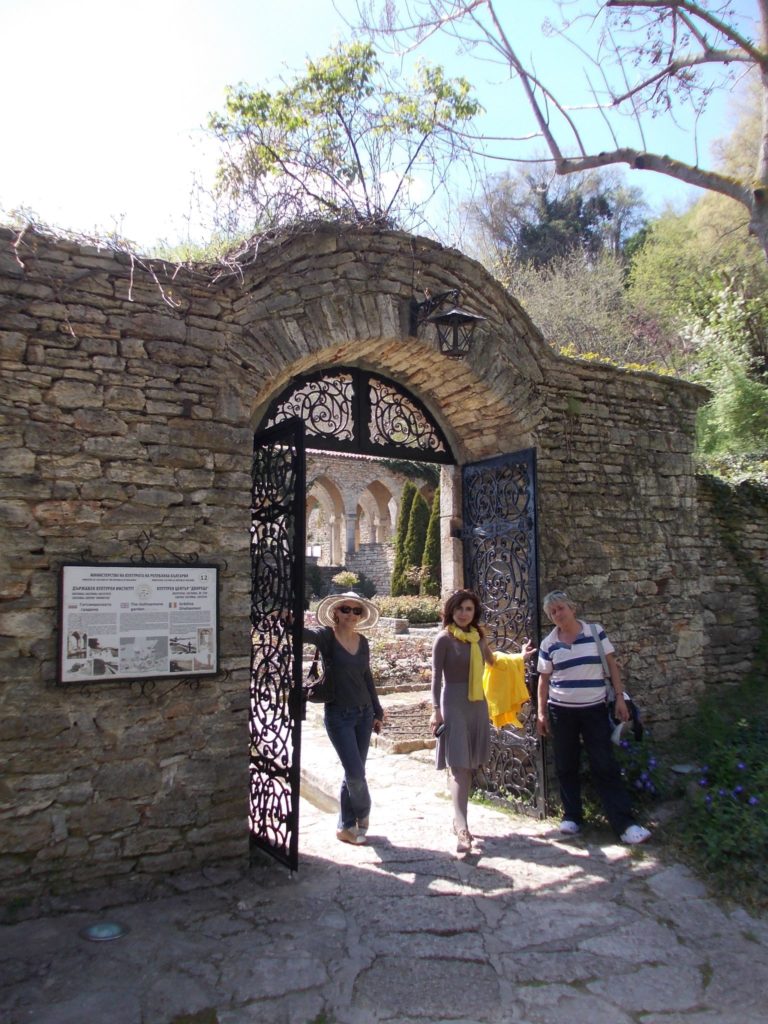 From there she looks at Queen Maria’s melancholic face – sad and self-absorbed. People thought they had everything, but the facts were whispering another – a marriage agreed when she was only 16, and soon after 6 children. In fact, this unique blend of Russian sadness and English aristocracy, which held Mary as a legacy of her parents, was cunningly embedded in political and diplomatic moves. It was her desire after her death to keep her heart in Balchik.

Because this is still the case, but not the way the queen imagined. The end is crude and violently dramatic – in a dispute between two of her sons, she tries to stop them as she stands between them and is shot.

“Romania needs a face and that person will be me!” – says the queen-warrior, as the Western press in the First World War called it. In a sense, she continues to do so now. A whirlwind of Romanian subjects, who know her only from history, are flowing all the way to Balchik to pay tribute to her. And we can only dream of such a worthwhile and fulfilling life in which the name becomes a legend, and love overflows the limits of life.

When you come to the Palace in Balchik, you can do something special, even if it seems strange to you. Add some small, exquisite detail to your clothing – she would appreciate it! We still have a guest … 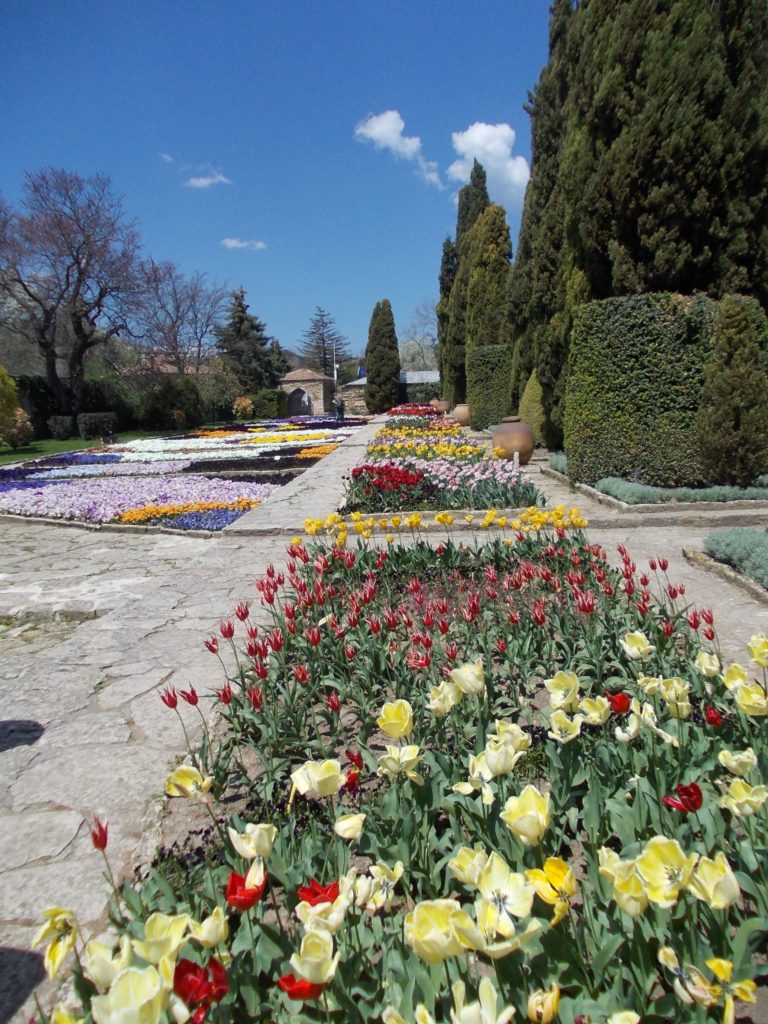