Illustrations in the Palace

The old Bulgarian illustrations of books are visited in one of the most art spaces in Bulgaria.Star, but golden! Illustrations of Ilia Beshkov and his students can still be seen at the “Quiet Nest” gallery of the Palace in Balchik / until 29.10. , Monday / 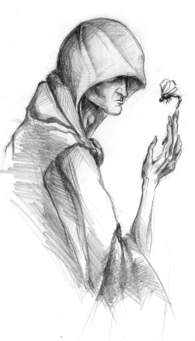 The exhibition “The Golden Pages of the Bulgarian Illustration. Ilija Beshkov and his students “presents 90 works of established Bulgarian drawings and illustrators from the middle of the 70s and 80s of the XX century. The collection is from the fund of the Art Gallery” Iliya Beshkov “- Pleven. 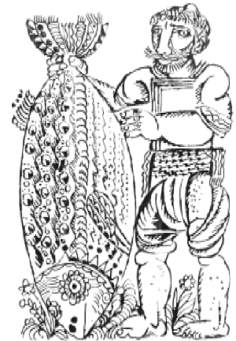 Illustration is a kind of mediator between a book and a reader with a specific message.It is an interaction and complementarity between fine arts and literature. Also communication – dialogue between the artist and the writer, but on the pages of the editions. As an artist, illustrating various literary works, he associates his creativity with that of the written word.

The Bulgarian illustration began to form as a separate genre in the early twentieth century. The first generation of Bulgarian painters-illustrators – Boris Angelushev and Ilia Beshkov gave a good foundation to everyone after them.