Far Japan is as exotic as it is unfamiliar, despite today’s global world. Now we will remind you some facts of their culture and traditions that you may not know. And since today is Friday the 13th, two of them sound even more up-to-date, given the current world situation. This is regarded as absolutely uneducated.Automatic items have taken over their daily routine, it is normal in Japan to drive a car at automatic speeds, almost all of them. Even taxi doors open and close automatically, commanded by the driver, and reaching out to the door handle is again unacceptable. Feeding and more than a ritual! But never while they are walking. We said – a ritual. However, what is a sign of low culture in us – the itching of liquid food and patches on tablecloths – is welcomed in Japan because it is a sign that it tastes good to a person! Rice is a great honor on the table and offers virtually any meal. Along with tea and fine raw horse meat. Outerwear remains on the outside. Slippers are worn when entering the home. However, they do not step on the mats that are laid to sit on the floor – this is a sin! In order to motivate them to work harder, most workplaces do toning exercise. In addition to being industrious, the elderly enjoy special respect and respect literally everywhere in Japan. Superstitious about the number 4 just as much people around the world respond to “13”. They often try to avoid it because they are convinced it is a bad omen. Even the hieroglyph with which it is spelled is similar to the word “death”. For most businessmen, it is normal for them to use “capsule-type” hotel rooms where they simply sleep while on business anywhere in the country. Disciplined even when traveling – the public transportation ticket is paid on the way out, with the restaurant returning from the vending machine. The embarkation is from the last door and the descent from the first. Everyone orderly queues behind the person without rearranging them, the order being the one who arrives first. Driver drivers are also aesthetically pleasing – their white gloves and furs.20, 77, 88 and 99th birthday are the most important for the Japanese! The first is related to adulthood and the other to celebrating the long life span. Japan has a low birth rate and a long duration, so these anniversaries are considered special! 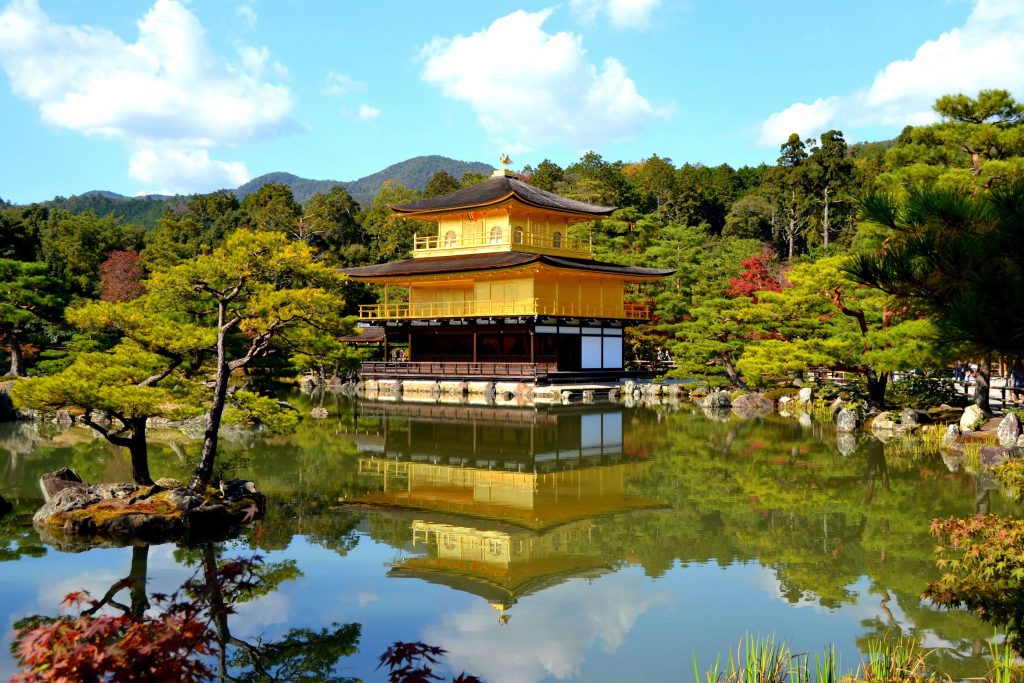 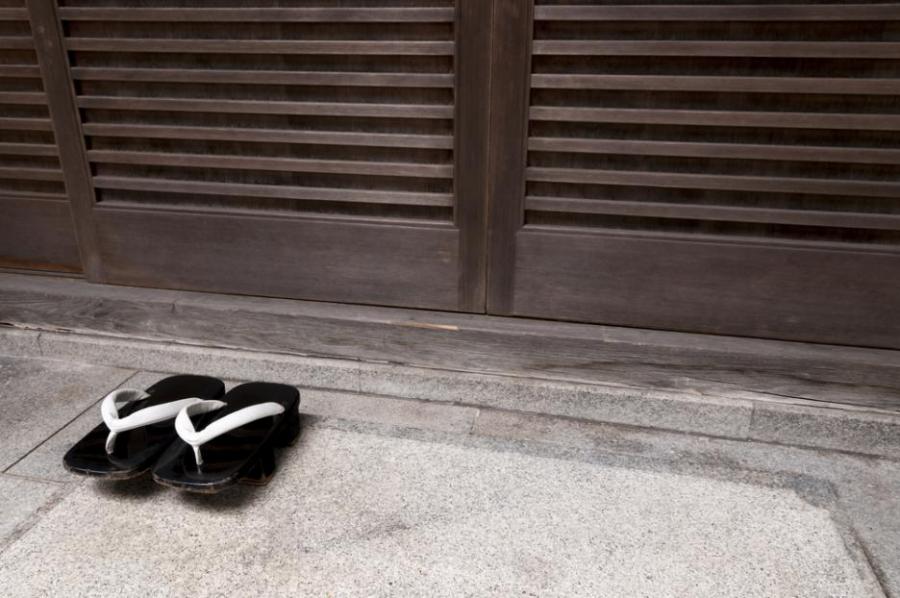 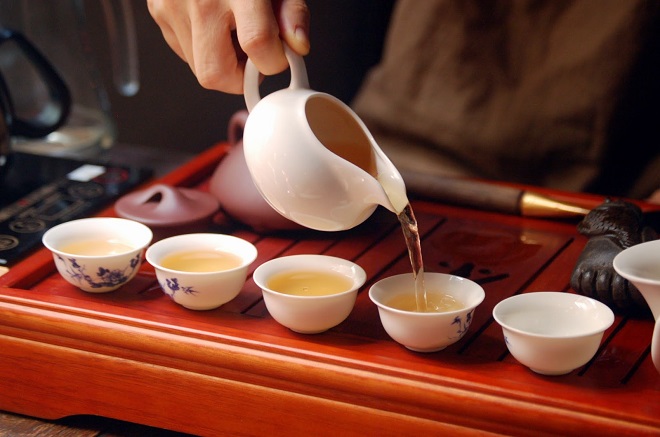