Did you know that at Corfu Easter, you get broken? Such is the ancient island tradition. The symbol of this action is to end with the old, whatever it is in the negative – on the one hand, on the other – that the broken is lucky. Also, people there believe that this is how they correct their mistakes from the past, and as spring brings renewal into nature and “breaks out” into a new life, so does their renewal in a mystical, new way. The custom is pagan, though the ritual itself is deafening and performed exactly on Easter. To reinforce the belief that their lives are improving, people have been developing it over the years and adding new elements, such as. in addition to the natural color, the pots also break the ones that turn red. The idea behind this is that red is a symbol of blood, and hence that it ends the hereditary diseases and birth curses! Due to the fact that the Greeks are very believers, but also in addition to the Orthodox faith, their fears are fueled by occult beliefs. The practice of doing and breaking magic is so widespread that, in this custom, they even get there to break pots full of red paint in front of doors where men who have been left with years of age live. However, as long as such memories are written, the story continues with the post-Easter news that it did not help them to change their status. But … life is endless and one who really hoped for a miracle remained waiting for the next Easter. Older men also performed more sophisticated rituals to catch the savage. For example, a high-ranking person, known to all, was also often targeted. The Balkans are tirelessly inventive when they want to put it mildly to puzzles someone, so they thought of using a stroller who was free to walk alone. They caught him, painted him red and put him in his office. At the same time, at the same time, the Gypsy Orchestra was cleaning the street space with its sonic vibration, so they also attracted the attention of those who were engaged in other activities – to abandon them and see what was happening outside. History remembers that this went on for several years, but the new custom was soon interrupted by the county police chief, who was also a bachelor …
These are stories that give color to every holiday and nationality because we are all part of the palette of the world. Personally, I haven’t seen it with my eyes, but they tell it. And where there is smoke, there is fire. Unfortunately, I won’t be able to go and check his truth this year, even though I like it again. Corfu. I would love to go back there, really. This is a paradise place, especially in summer. And I will probably have this opportunity soon. From Bulgaria we can also get on dry roads quickly, but from farther countries they have the opportunity to land by plane too – the airport is small and so the pilot should be good, as well as the weather. Otherwise, they sometimes close the asphalt road to the capital (Corfu or Corfu), where cruise ships also stop. When I went – this was a few years ago on the May holidays, I was unpleasantly surprised by the strike of the ferry workers. This shifted our starting point to a 30 km water crossing. to an informal small port in Parga and a delay in the program. But it gave me an idea where to go next time, because this place fascinates me! There was such a natural beauty that struck you. And the most azure blue waters that are tempting to dive into them. But of course, as with everything in life, pleasures are paid at special rates and what has happened to us has left an unforgettable memory. I hurriedly took with me a toothbrush and toothpaste, a thin sleeping blouse, and rushed aboard a Macedonian ship that had come to pick us up. The condition was to travel without luggage so that we would not sink. The departure did not take place immediately, but it continued until the captain counted a pile of large banknotes of the Greeks who had to allow our departure. So, the romantic unforeseen mini cruise was delayed for later by the fact that, although in a 4 star complex on a paradise, in a nice setting and after a bath, I’m still with my pants on yesterday and my clothes, respectively … our luggage arrived late and this detail was slightly forgotten, clouded by the new impressions the island has to offer. From then on, my earrings promise not to travel to Greece on public holidays and notice that I am right. Because the same number is repeated regularly. Probably why this year they will not have the opportunity to apply it! 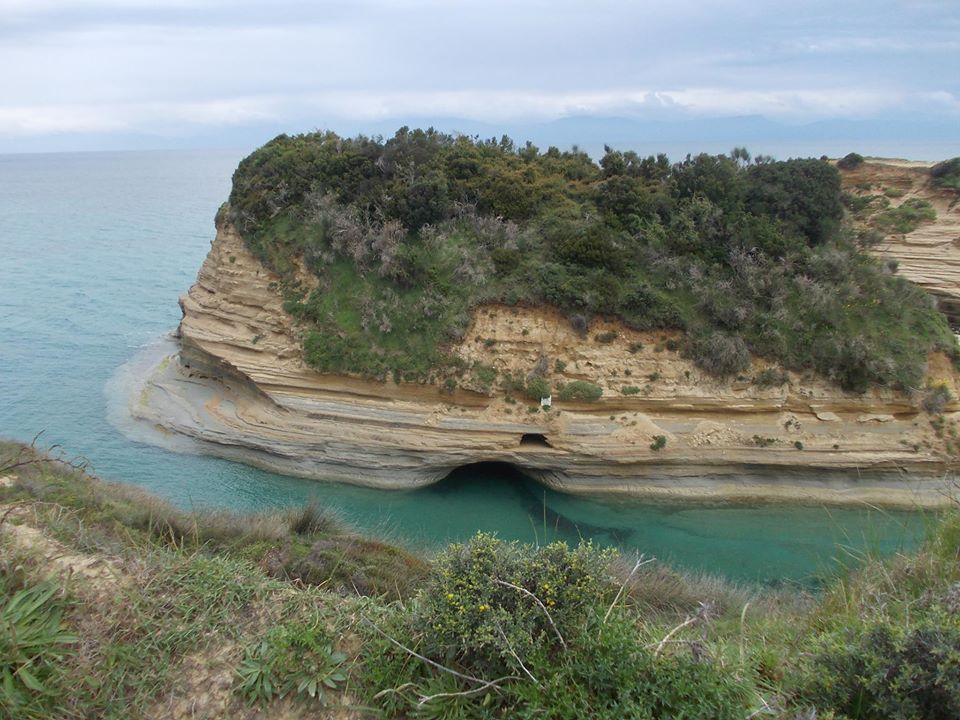 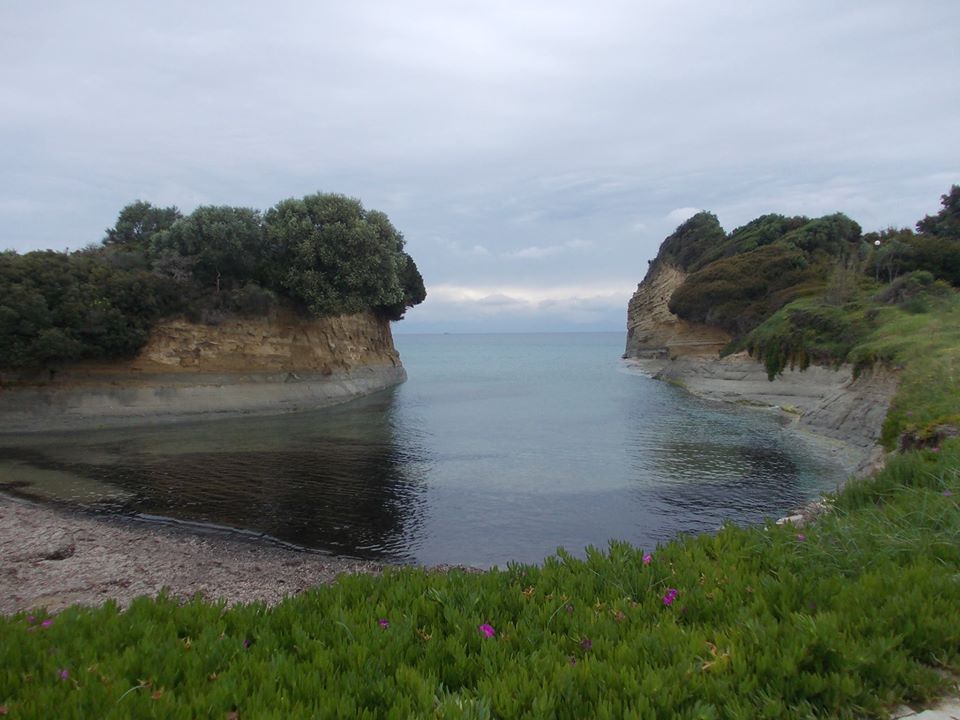 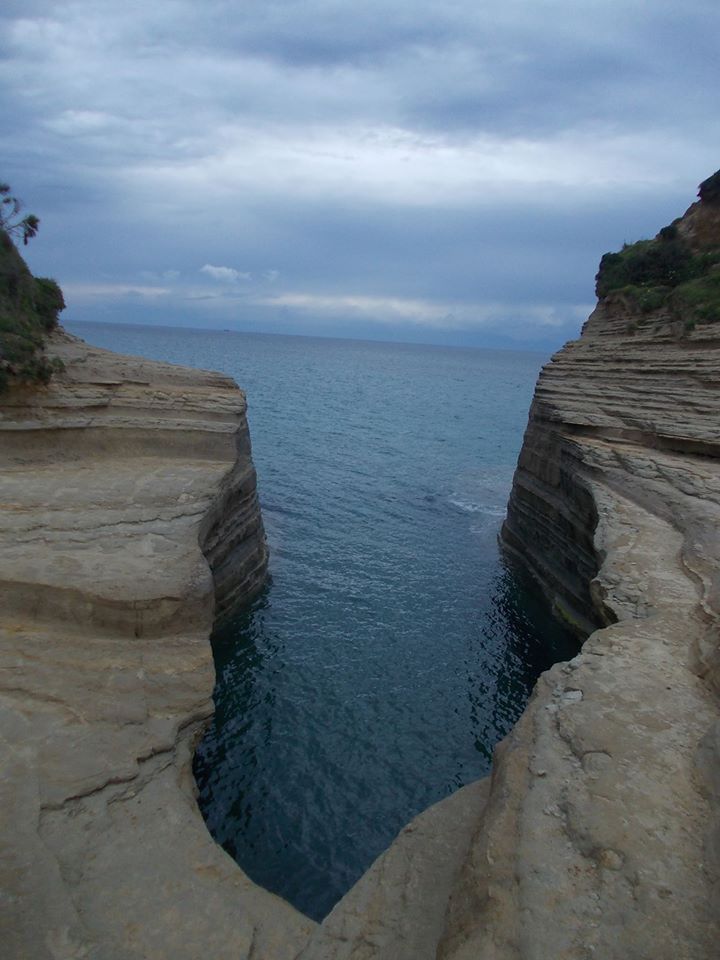