Rhodope Mountains in the autumn 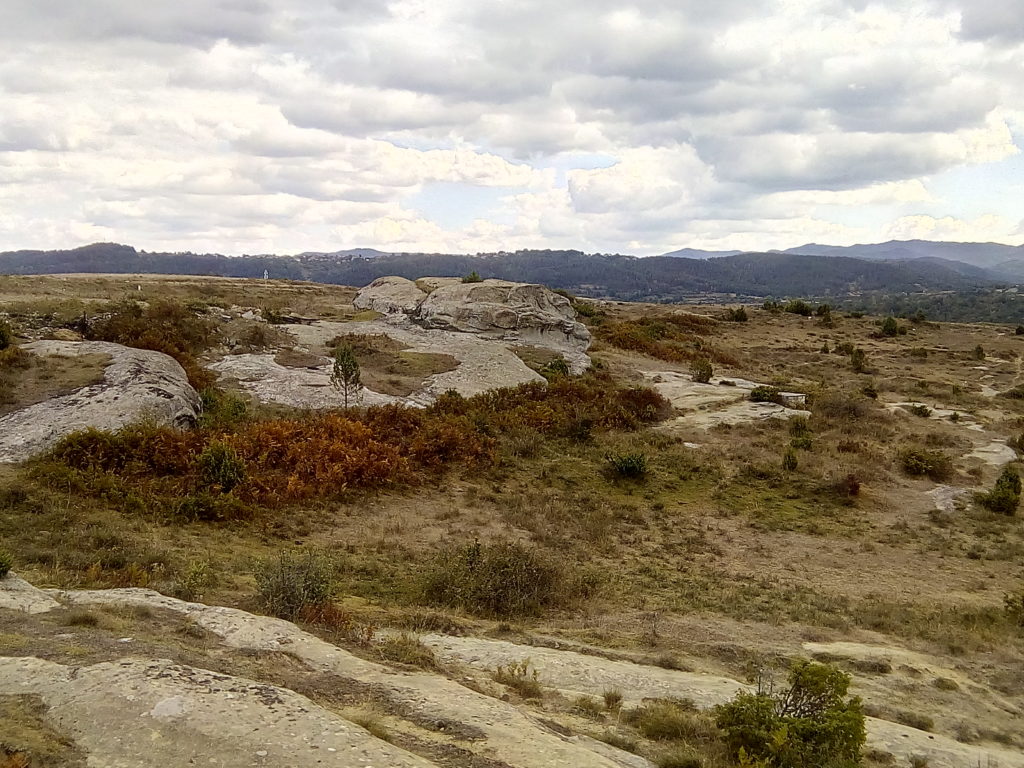 The Eastern Rhodopes for a soul rhapsody every season, but in autumn the colors are unique. This, for example. is an incomparable from the cameras object, located on a large area near the village of Fotinovo. It is known under the name: “Turtles near the village of Fotinovo” because of the soft forms in the rock, resembling giant tortoises. It is considered a shrine of 7,000 years. 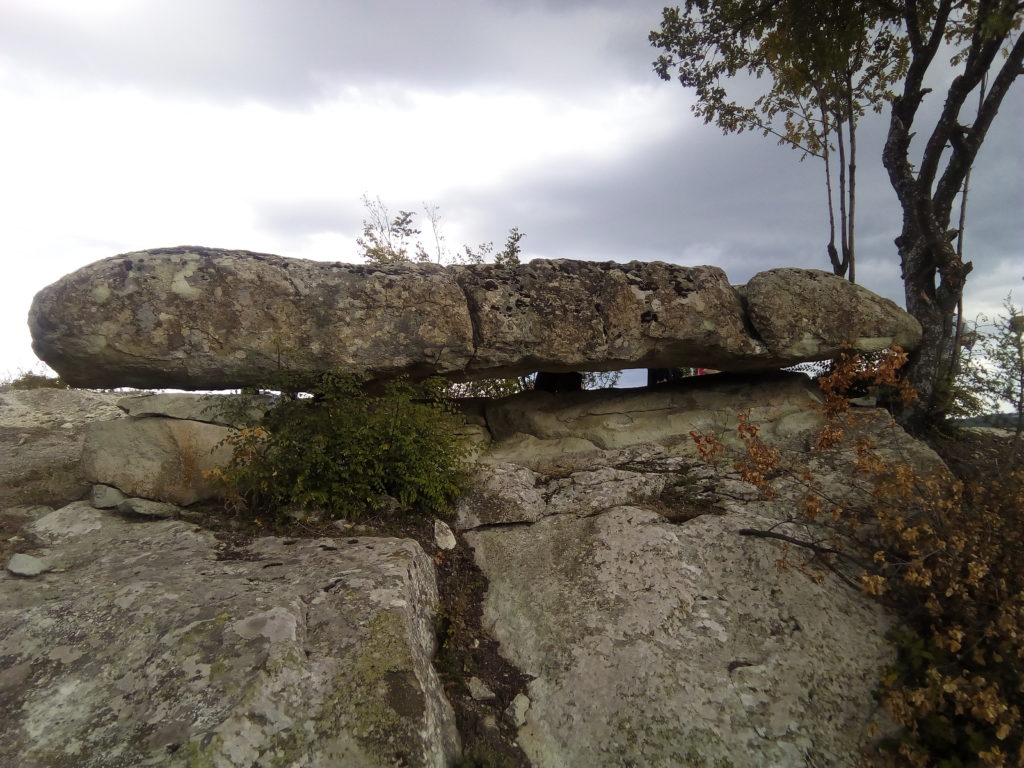 This is another sanctuary in the village of Covil. Due to the fact that the local population hardly speak Bulgarian, I could not get information first hand about the ritual of the stone and other details, but it is a fact that crowds of tourists continue to go there, and the age of the natives is adventurous. 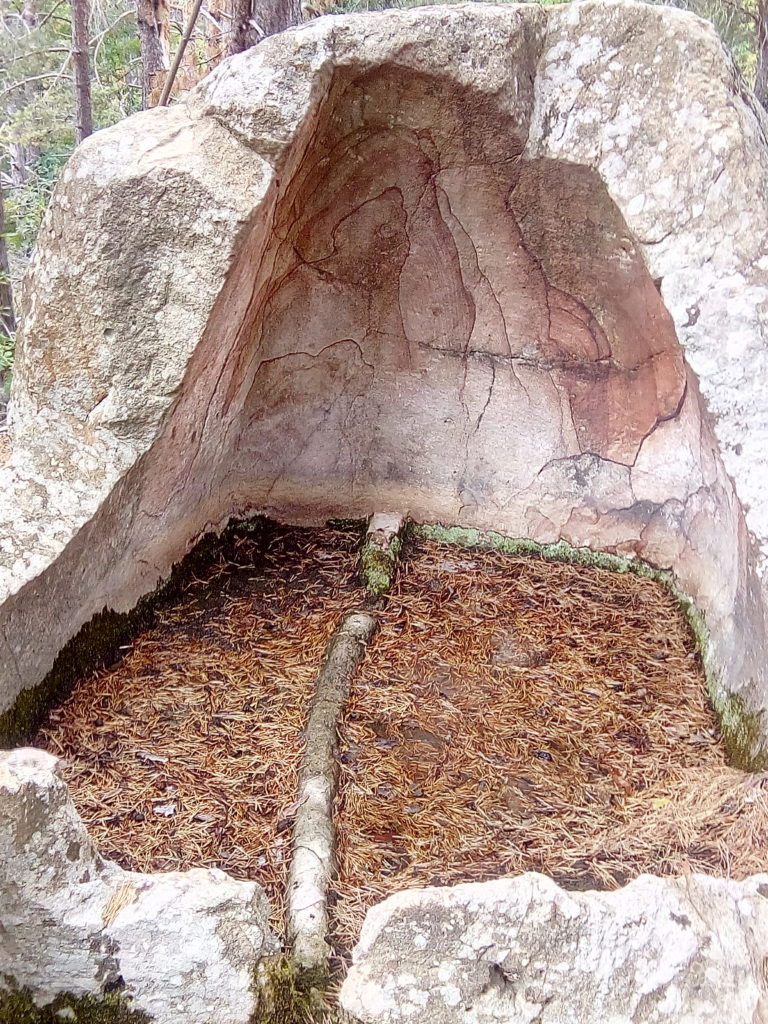 This stone sarcophagus is located in the forest above the village of Ovchevo. Even explorers and tourists pass it by without knowing what treasure they are near the trail and are satisfied only with the rock niches in the village. They are really interesting cuts, there are ladders with a dated date to them but they are funeral. What distinguishes this object from the more visible and easily accessible (in the village) is that this sarcophagus improves health and prolongs life. The local people say that for decades, not only Bulgarians, but also people from neighboring Turkey, have begun to learn about its impact. The old people add that it was even more reserved, but … vandalism obviously does not pass through our sacred places in search of treasures of a material nature. 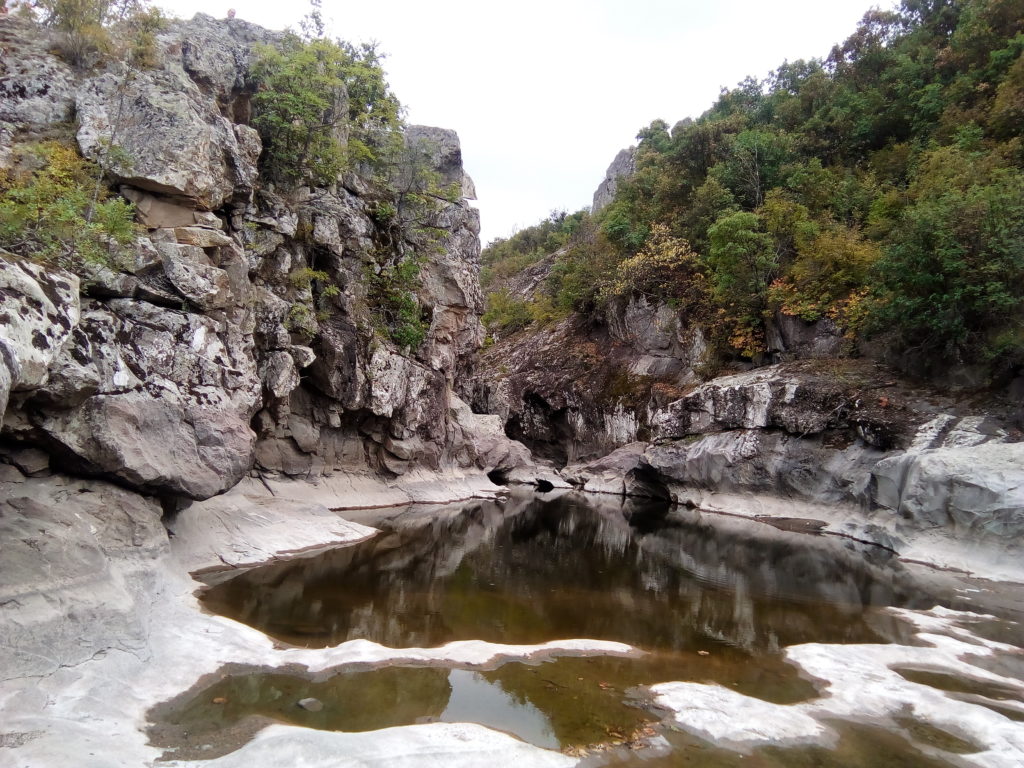 This is the so-called “Dushun gorge” next to the village of Ginka. Translation – something related to thought, understanding, and consciousness. The place is really special, in the sense that even if you are careful, seemingly safe places to pass prove not so easy. 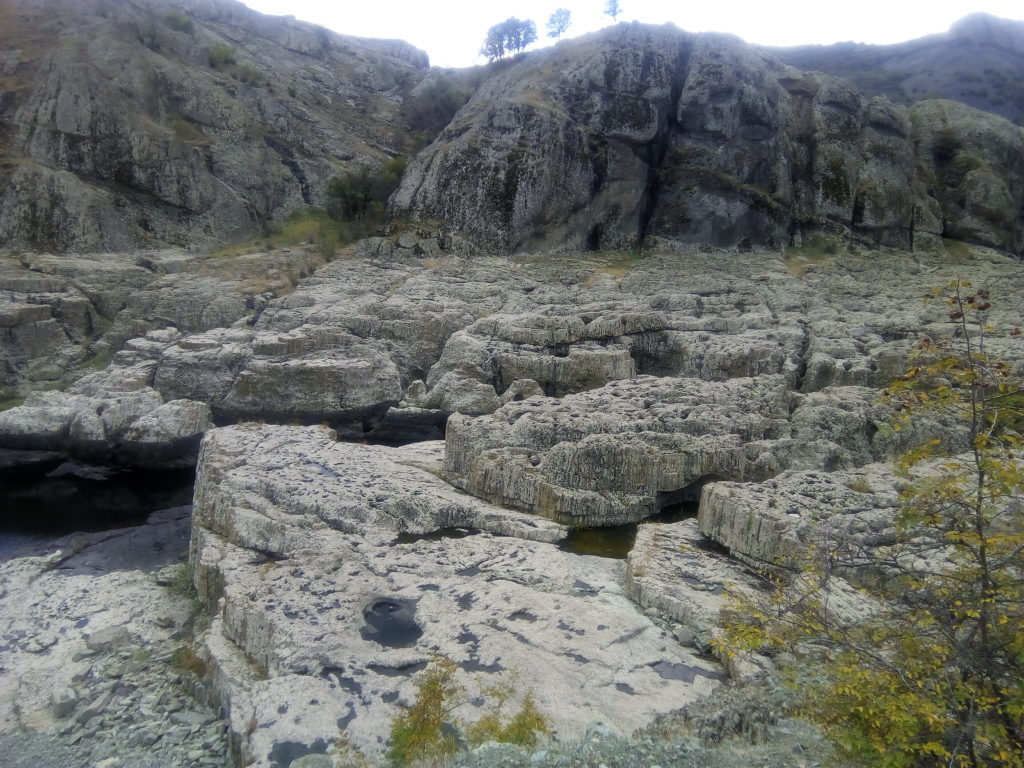 The white limestone oval rocks smell the thoughts, clear them “to white” and lead us as well as life from the smooth roads, through inaccessible places to our paths. Whether we are right / for ourselves / path is clear to everyone according to the inner state. Nearby for and Abrasive Wells near Studen Kladenets Reservoir: 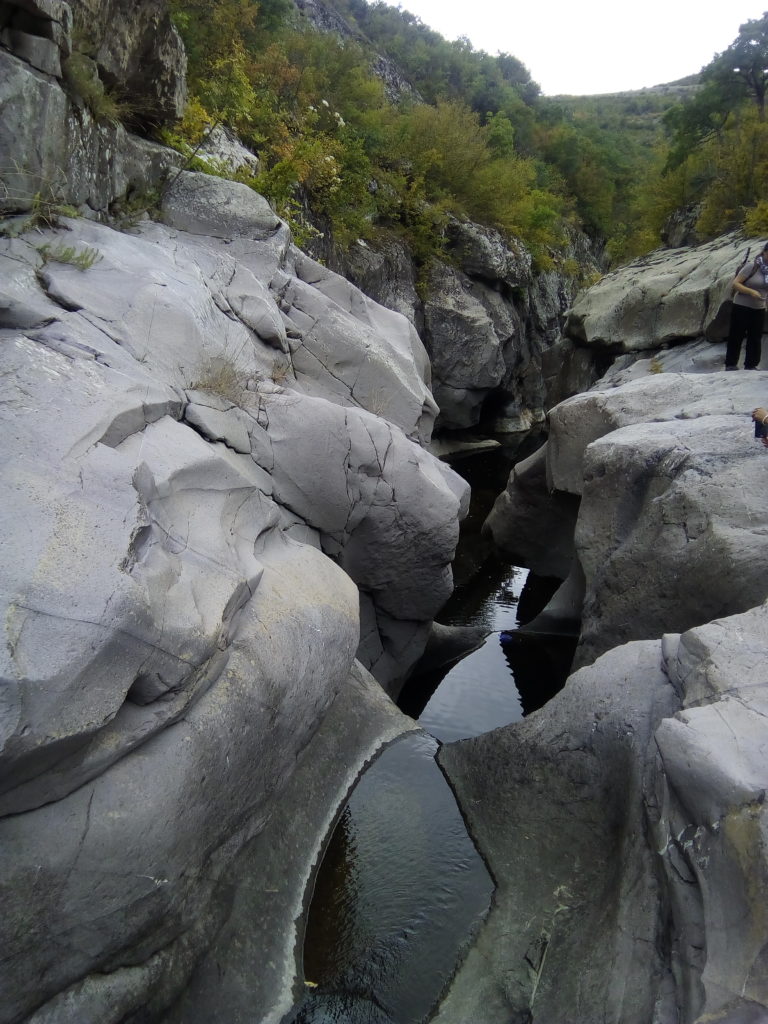 It is as beautiful and unreal, so a subtle place. Because it looks open and in front of our eyes we have seen what abrasive wells mean – our companion walks very lightly into a shallow, good looking puddle, jumping over the water along the trail and sinking for seconds to the hind legs in it!

These Rhodopes are mystical! Stop with explanations to build your own impressions and personal experiences – it’s worth it.