If you haven’t seen it, do it as soon as possible – the church in the Pirin village of Dobarsko will leave you thinking. It is located in western Bulgaria, 17 km from Bansko, in the direction of Greece.
I wonder who are the great masters – old dulgers or those wall painters who painted all the scenes in the Bible in a comprehensible and impactful way. And in a way that would reach us, of the same quality, it was as if it was completed yesterday! You say, “How is that possible?” And I wondered that, so I stood there for a long time and looked around, and marveled at this wealth, rightly preserved today as a UNESCO World Heritage Site and with a ticket for a NIM affiliate – Sofia. It is amazing, indeed, the lack of moisture, the weather seems to have never touched the murals at all and their colors are still vibrant. And today, with modern construction and the time of fast moving goods, even two years, we cannot rest after repair! I noticed that about a meter away from the ground, several places on all the walls in the four directions had holes in the walls for ventilation inside. There may be other techniques that I may not have captured, but they help to conserve this worldly wealth untouched by the beats of time. The precious thing in this little church / it is one-story so as not to annoy the Ottomans / are the images of Jesus in a rocket and in a capsule / marbas /. It is the energy body with which it moves between the worlds. Our scientists did not dare to state this categorically, much less explain it, but after the National Geographic team showed interest, came, saw and filmed the church, we are now more confident that we really have something special! It’s funny and sad that we need approval from outside to raise our national self-esteem. And we have so many occasions of history to be proud of. Here, for example, in Dobarsko, there is a legend, and it is reasoned that Samuel’s warriors on the way to the Rila Monastery remain for the winter. And they are actually one of the first settlers in the area. They find that water helps a lot with mutilated eyes and that is the main reason they stay. They founded the village and then laid the foundations of the famous Dobar school for blind singers.
From our annals we know that from then on the main road between the Rila Monastery and the Mount Athos of Athos passed there. Today you can still use the holy shade under the church – they do not change your water level year-round. The people of Dobarsko believe that the water helps for eye problems. But the most famous landmark here is the Church of St. St. Theodore Tyrone and Theodore Stratilate, “which is actually the only one in our country with these two patrons.

It was probably built and completed in two stages, because a marble slab built into the altar indicates that the year was 1112, other records indicate a 1614 date. As an architectural plan is a three-nave basilica, which was built during the First Bulgarian State.
460 images that do not follow the canon – St. Demetrius and St. George, e.g. are depicted in full height, and in the scene the Lord Jesus Christ is tied with shallow hair. There are also images of female saints (whole 30!), Which also makes reference to the Bogomil teaching. 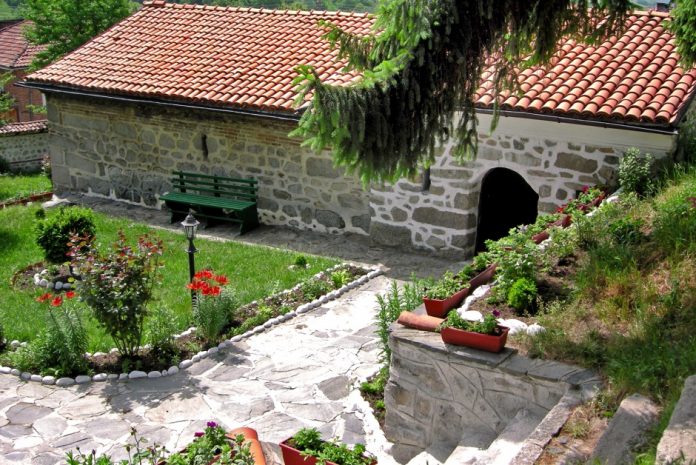 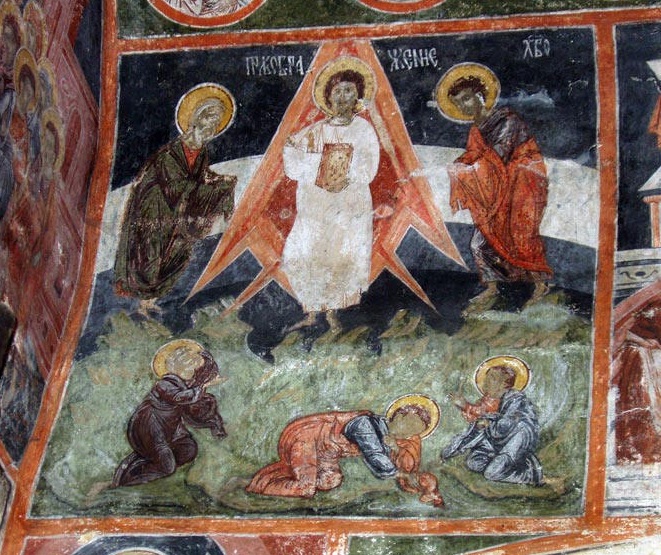 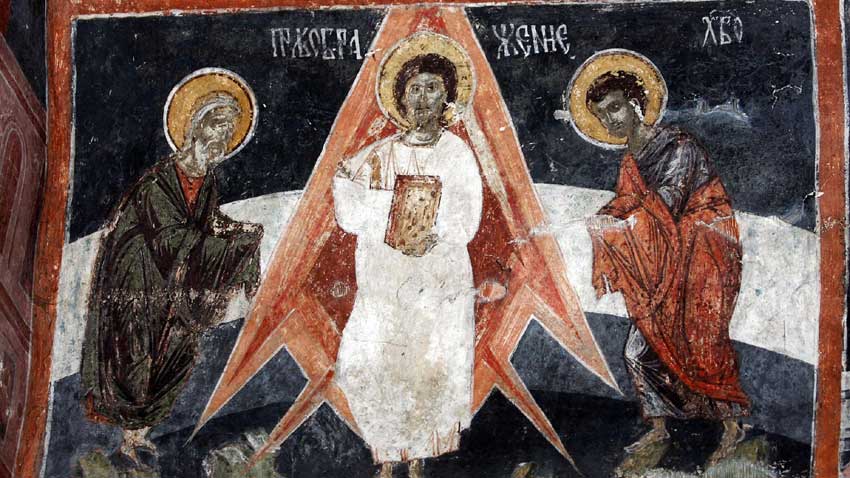 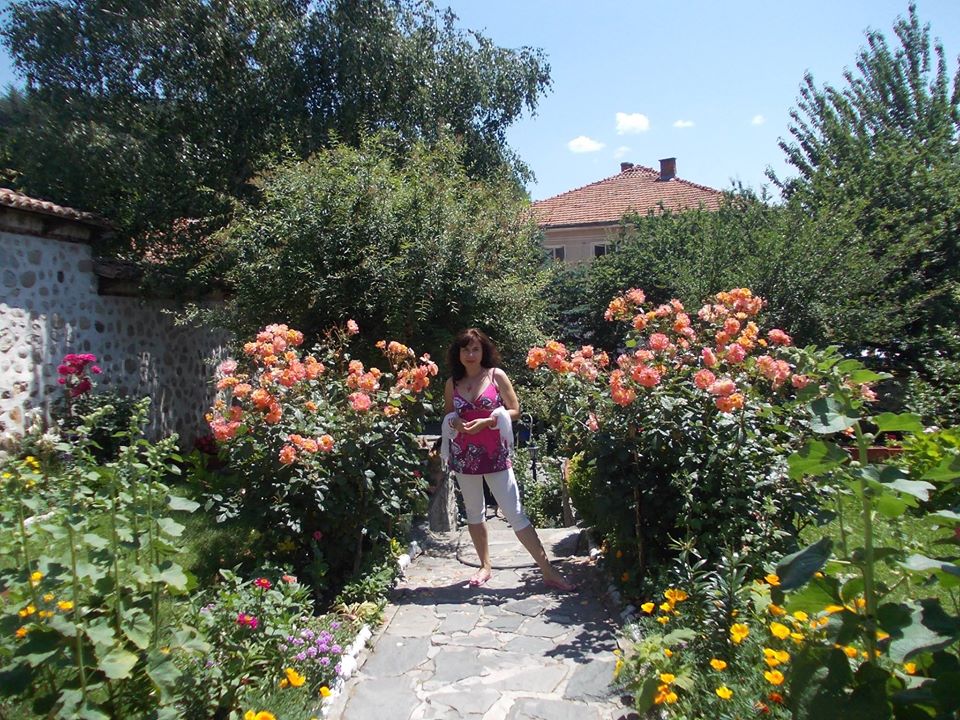